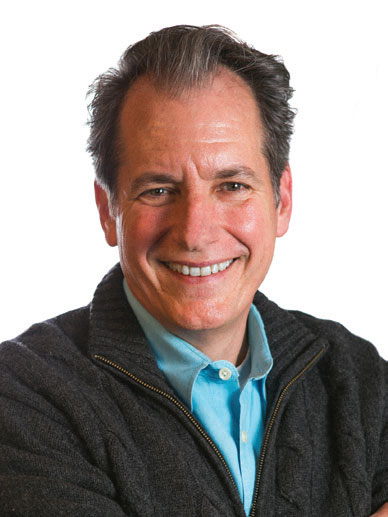 Terry Fleck, executive director of CFI since 2007, brings a wealth of experience from local, state, national and international levels in public relations, sales, international development and diplomacy, association leadership and policy. Located in Indianapolis, Indiana, Terry enjoys association work because it’s about people, principle and improving the common good. He enjoys serving others while building trust—making a difference that lasts.

After college, Terry held a public relations position for production agriculture with the Indianapolis Livestock Market. This led to sales and sales management positions with a division of Beatrice Foods before he transitioned into the nonprofit world through the US Grains Council. He worked in international market development positions in Washington, D.C. and Vienna, Austria, before spending nearly 16 years working with the Indiana pork industry.

Terry, a Certified Association Executive (CAE), is a graduate of Purdue University, which recognized him in 2005 with its Distinguished Animal Science Alumni Award. He was also awarded Sagamore of the Wabash, the State of Indiana’s highest award for service to Indiana citizens, and a Meritorious Service Award from the Indiana pork industry.