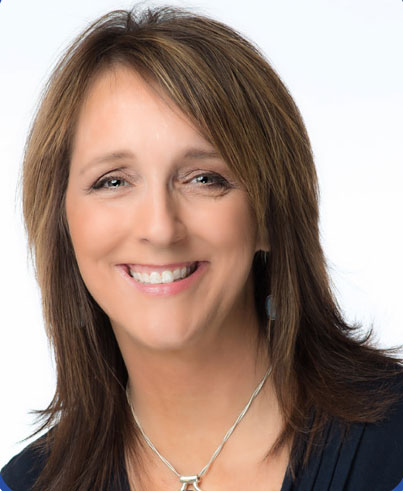 Jana McGuire brings a wide range of experience to CFI with a long career encompassing communications training, broadcast news, media and public relations, and video production. She also loves to write but is even more passionate about copyediting. It’s an affliction for which there is no known cure.

Jana, who resides in Lincoln, Nebraska, joined CFI in 2008. From project management and communications training, to writing and video production, Jana dons many hats to help the food industry reach important audiences with the right messages.

After working in radio and television news early in her career, she joined the Office of Public Relations at the University of Nebraska-Lincoln and then pursued a freelance career as a writer, video producer and on-camera/voiceover talent. ABC and NBC News, “Extra” and “America’s Most Wanted” were among her clients. Jana’s most memorable assignments include interviews with billionaire Warren Buffett, rocker Tommy Lee and a woman who left her husband because he snored.