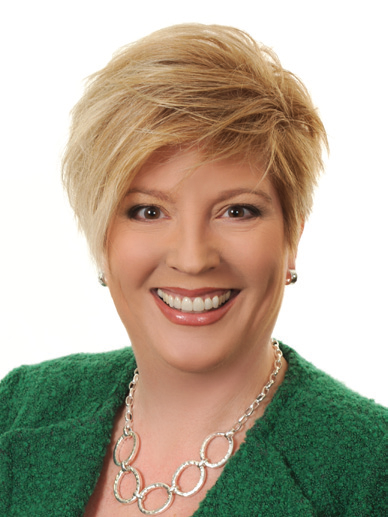 Allyson has worked with The Center for Food Integrity in July 2009.
Having grown up on a farm in eastern North Carolina, she is no stranger to agriculture. Allyson worked in the pork industry for 18 years in community, public and government affairs as well as human resources. While working in the pork industry, she worked with state officials and regulators in seven separate states. She was once a pork producer herself.
She is a former member of the Missouri Pork Producers and served on the executive board of the Agribusiness Association of Iowa—the largest association of ag retailers in the nation—having served as the first female chairperson.

She holds a Bachelor of Science degree in Marketing from Oral Roberts University in Tulsa, Oklahoma, and lives in Overland Park, Kansas, with her husband, Eric and son, James Thomas.